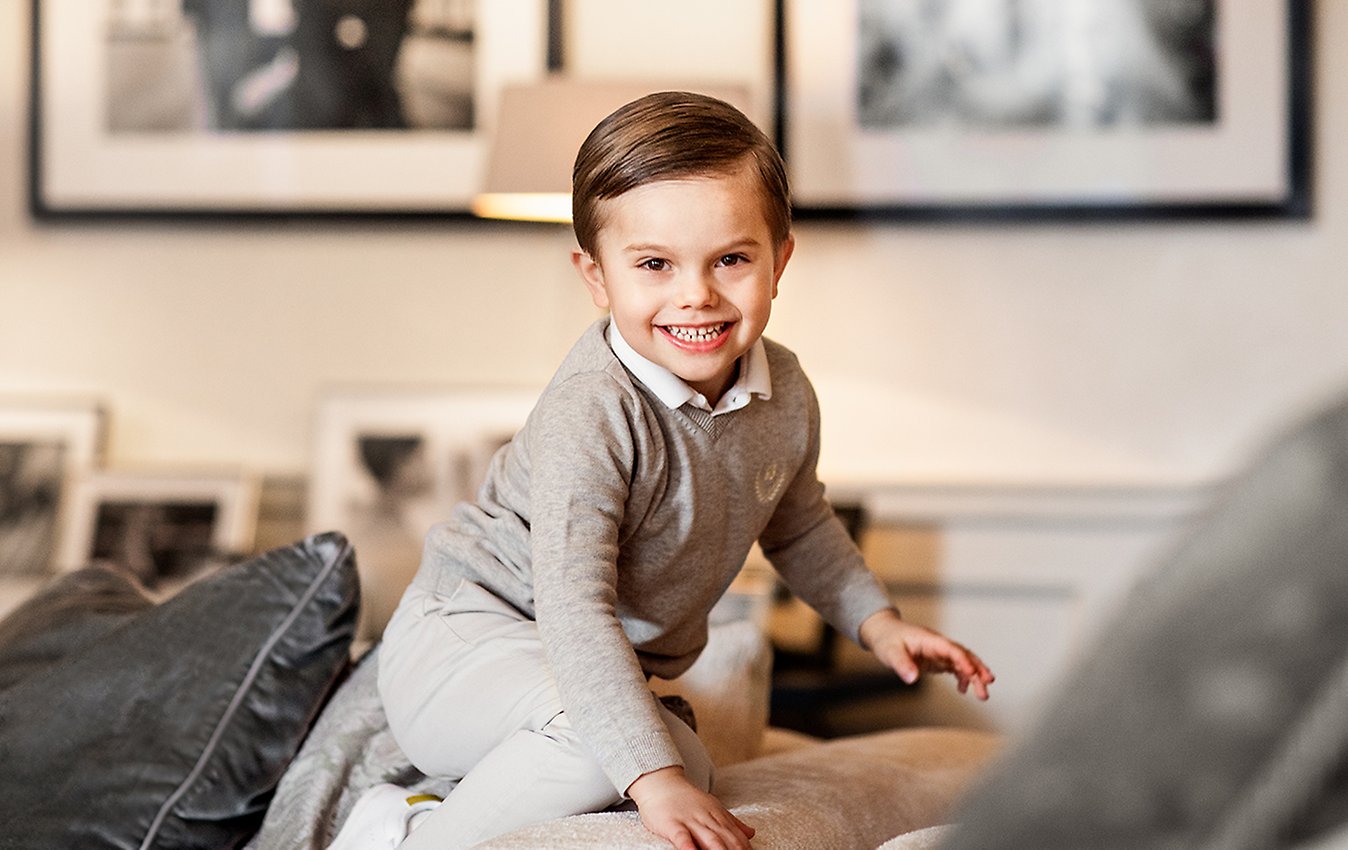 OSCAR Carl Olof, Prince of Sweden, Duke of Skåne, born on 2 March 2016 as second child to TRH The Crown Princess and Prince Daniel.

HRH Prince Oscar is the second child of Their Royal Highnesses The Crown Princess and Prince Daniel.

The Prince lives with his family at Haga Palace in Solna.

In accordance with the 1979 Act of Succession, which came into effect on 1 January 1980, Prince Oscar is third in line to the throne after his mother and sister.

Prince Oscar was born on Wednesday 2 March 2016 at 20:28, at Karolinska Hospital in Solna.

After his birth, salutes were fired from Sweden's salute stations.

Statement of Witness and Extraordinary Council

Speaker Urban Ahlin, Prime Minster Stefan Löfven, Marshal of the Realm Svante Lindqvist and Mistress of the Robes Baroness Kirstine von Blixen-Finecke witnessed the newborn Prince during a ceremony at Haga Palace on the day after the birth.

That same day, HM The King summoned the Government to an Extraordinary Council at which he announced that the child would be called Oscar Carl Olof. The King also announced that he had conferred the title Duke of Skåne on him.

Prince Oscar was christened by Archbishop Antje Jackelén, Chief Court Chaplain Bishop Johan Dalman and Pastor of the Royal Court Parish Michael Bjerkhagen in the Royal Chapel at the Royal Palace on 27 May 2016. 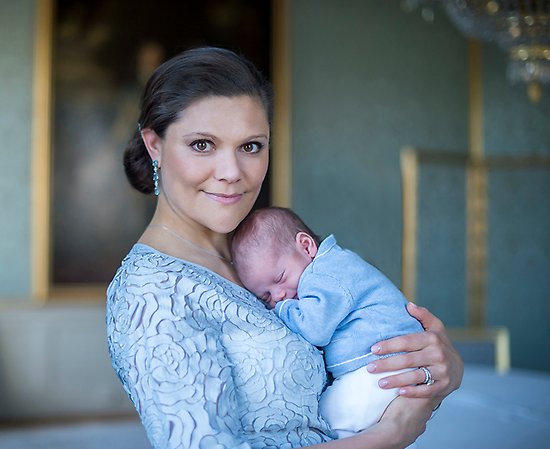 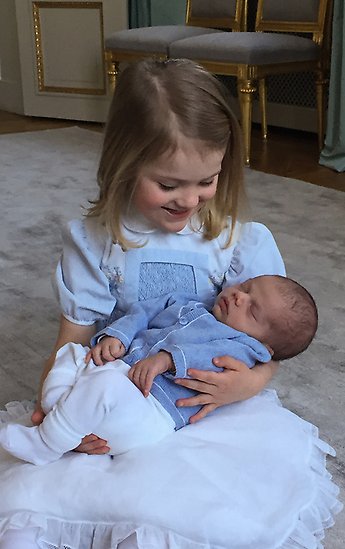 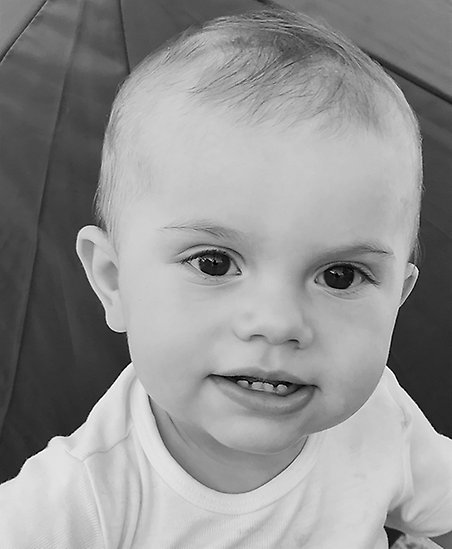 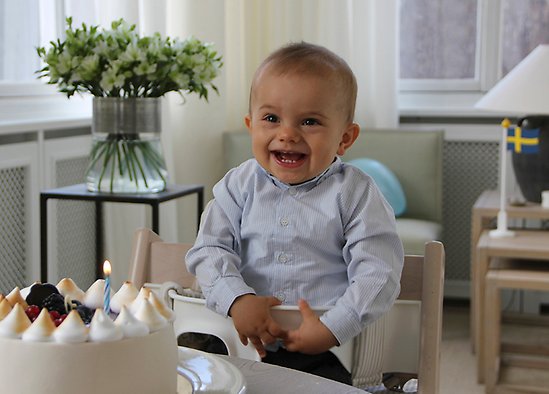 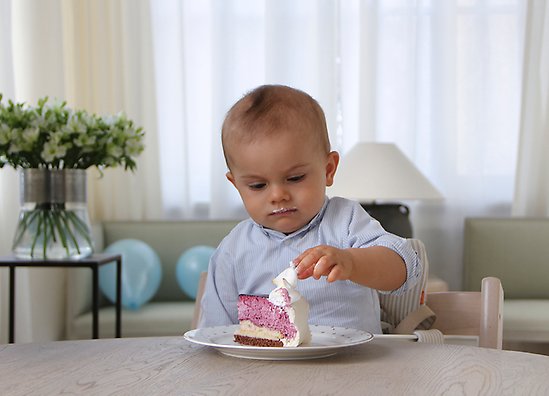 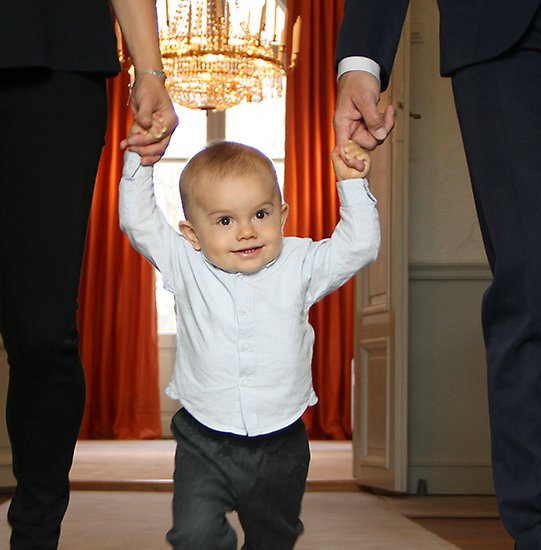 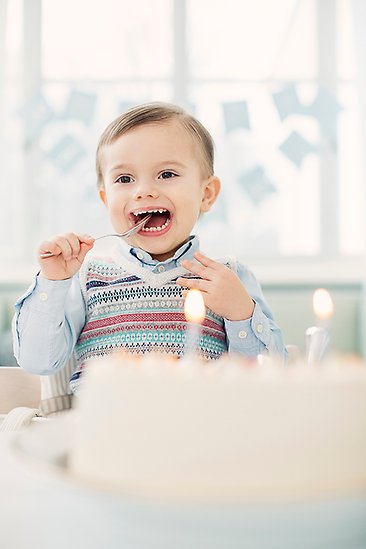 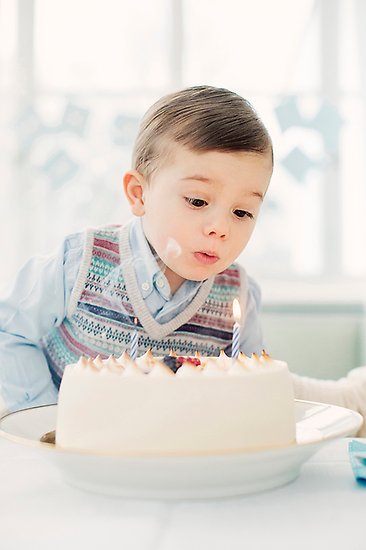 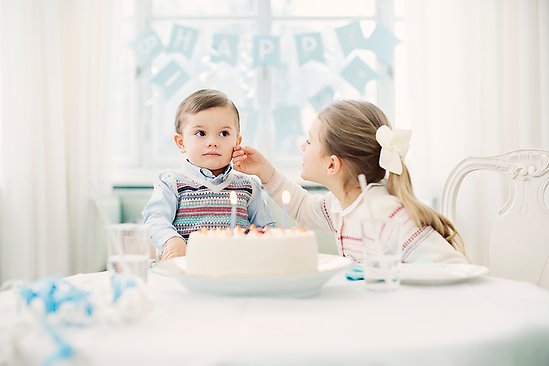 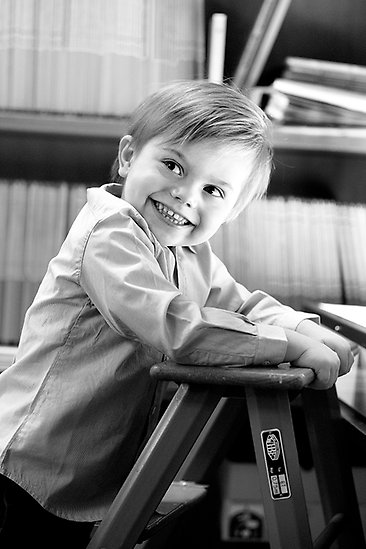 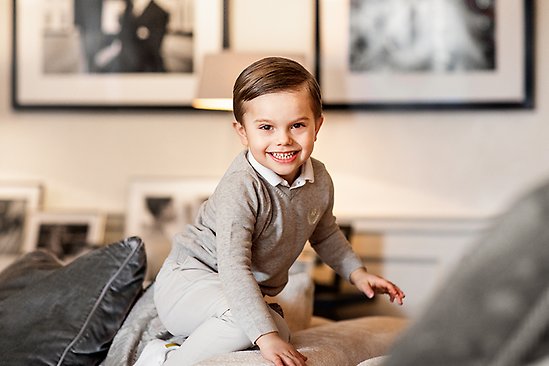 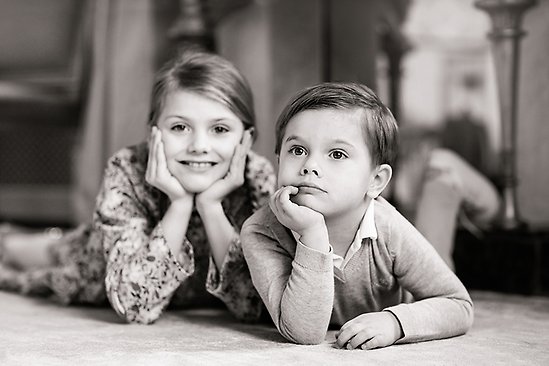 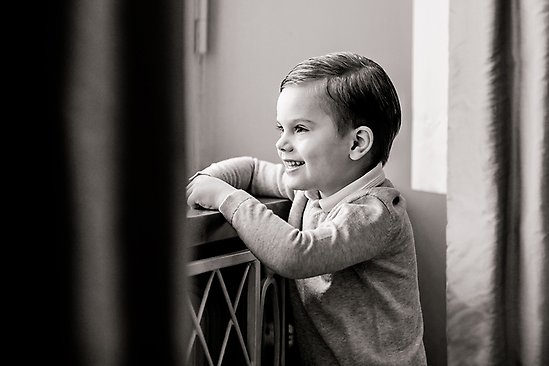 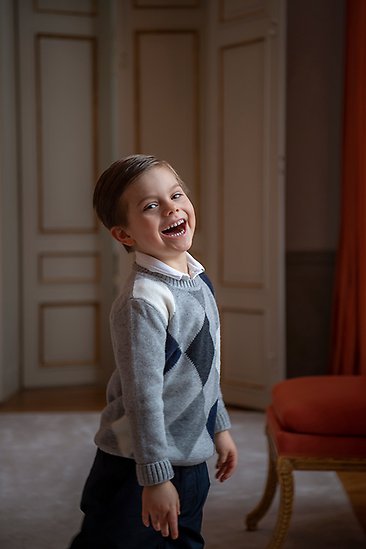 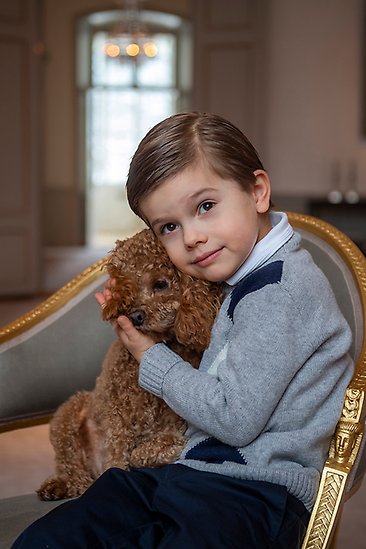 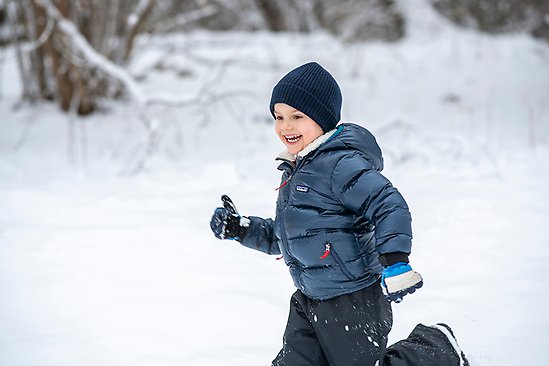 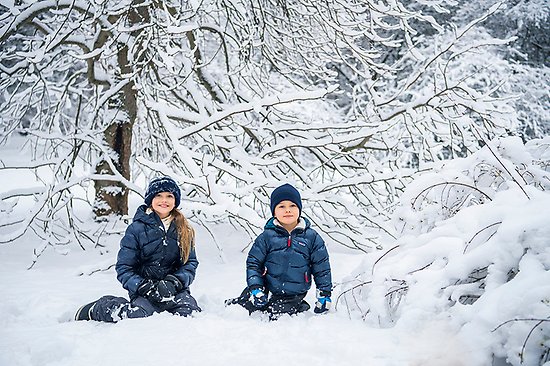 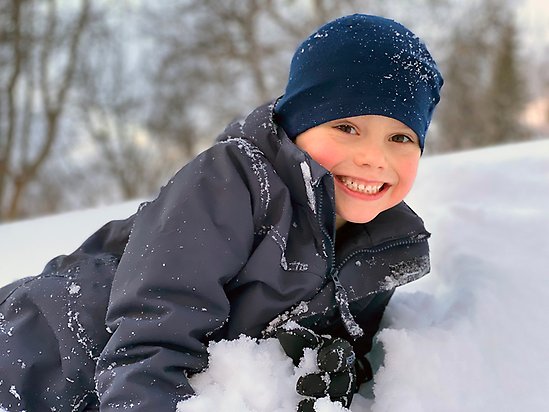 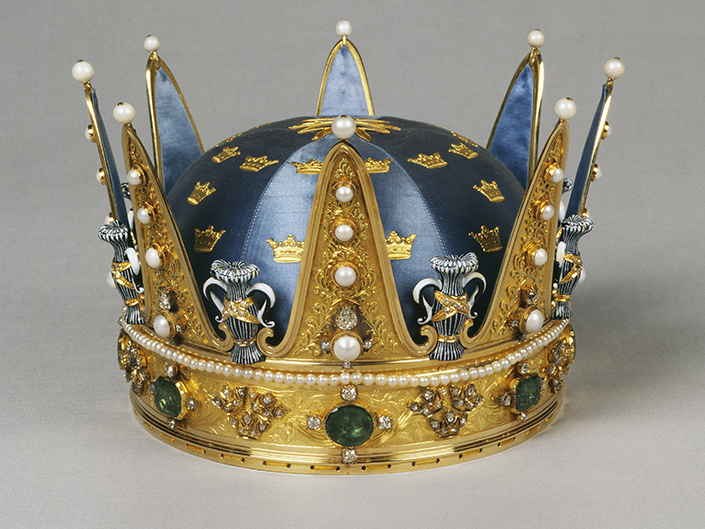 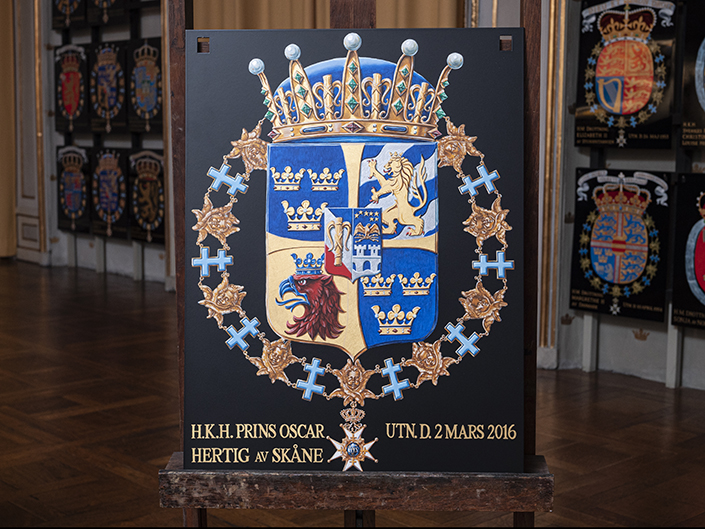 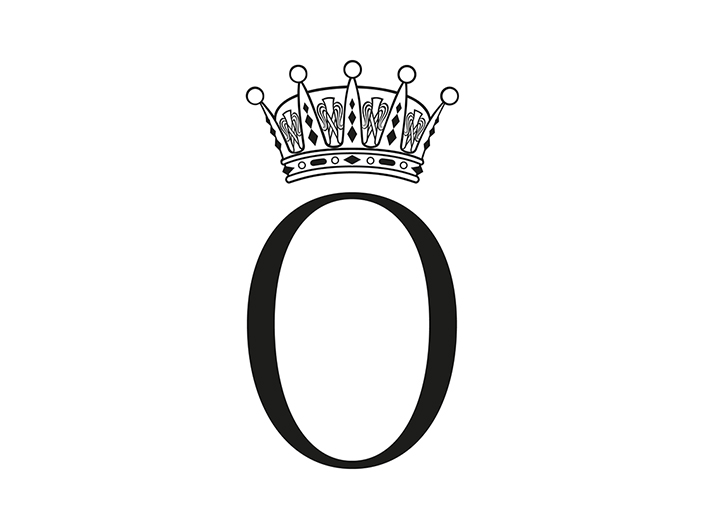 HRH Prince Oscar's monogram was drawn by the heraldic artist Vladimir A. Sagerlund.