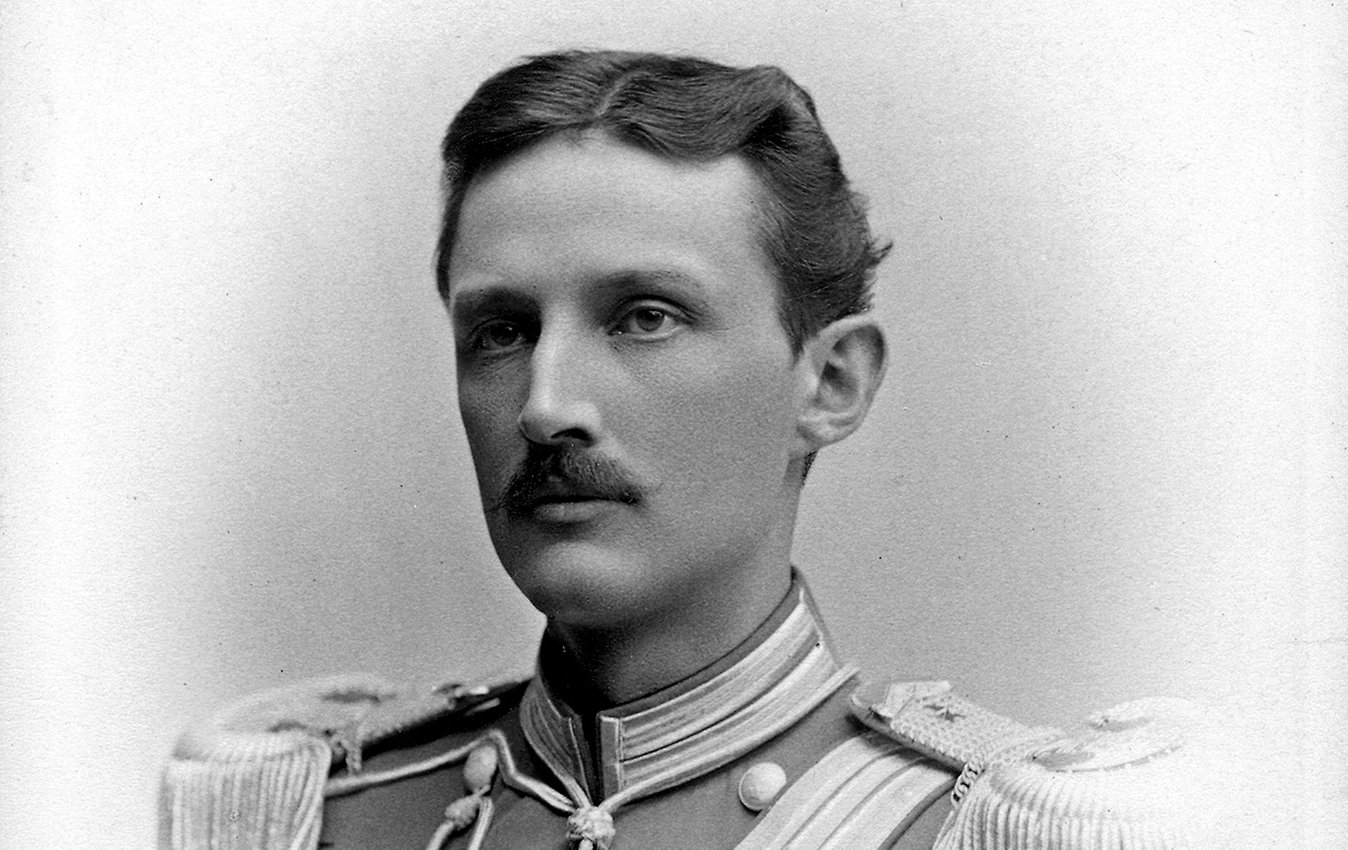 Prince Carl photographed in 1892. Photo from the Bernadotte Library's archive.

The Swedish Royal Family belongs to the Bernadotte dynasty, who have held the Swedish throne for over 200 years.

Oscar Carl Wilhelm was born in February 1861. He was the son of Oskar (II) and Sofia of Nassau. Prince Carl was Duke of Västergötland.

After completing his school exams in 1880, he studied first in Uppsala and then at the Swedish Academy of Military Sciences in 1884-85. For two years he was second-in-command of the Mounted Life Guards, and was nicknamed the Blue Prince in reference to their light blue uniforms.

The Royal Court of Sweden uses cookies on its website to improve your experience. Certain cookies are essential for the proper functioning of the site, while others are optional. The following cookies are optional:

When you visit a website, the site can store or retrieve information from your browser – primarily in the form of cookies. This could include information about you, your choices and your searches, and information about the device you are using. This information is normally used to ensure that the website works correctly. The information that is gathered about you is not usually used to identify you as an individual but aims to give you a more personalised online experience. Because we respect your privacy, you can choose not to allow certain types of cookies. Blocking certain types of cookies may affect your experience of the website and the services we offer.

These cookies are essential for the website to work and cannot be turned off. They are normally only used when you use a feature that requires a response, such as when you accept cookie settings or fill in a form. You can set your browser to warn you or block these cookies, but some parts of the website will not work.

These cookies allow us to record the number of visits to the website and see how you got here, for example. Statistics cookies tell us which pages are more or less popular and how visitors navigate their way around the site. They also help us to analyse how the site is used so we can improve it. We save information such as which pages you visit. The information that these cookies gather is aggregated and is therefore completely anonymous. If you do not allow these cookies, we will not be able to see when you have visited our website.